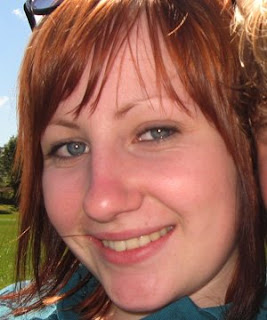 Police today announced that a 14 year old student from Kerikeri high school has been charged with the murder and sexual assault of 15 year old Libby Templeman who died last weekend. Although the youth was known to Libby police say that it he was not her boyfriend.

Libby moved from Britain three years ago to the small close knit Northland town of Kerikeri. Friends say the family had got "fed up" with Britain and had decided to emigrate to New Zealand for a better life.

However, due to a downturn in work, the Templemans had relocated to the North Shore where Libby was due to start school at Rangitoto last week and had already auditioned for a part in the school production. She had returned to Kerikeri on her own to visit friends for the weekend.

The small rural town was stunned by her murder, she was a vivacious and well loved member of the community and will be very much missed by everyone who knew her.

Libby's ambition was to be an actress, a singer or anything theatrical and had appeared in pantomimes when they lived in the UK and also in Kerikeri. She was fun and outgoing, a bubbly girl who had grown into an independent, outgoing young woman.

Her funeral and public memorial will be held tomorrow.

RIP Libby.
from Lúthien on Friday, November 07, 2008 0 Thoughts about this post